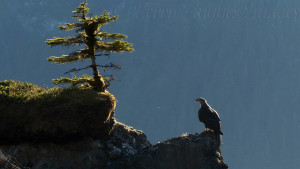 Photography has always been part of my life. As a teenager I always had a camera to record anything that caught my eye. Over the years as different life priorities impacted on the time I had available, my involvement ebbed, flowed, ceased, restarted and then evolved into my current addiction to landscape and travel photography.

A steep learning curve came with my first purchase of a digital camera. Not only was there the need to learn a new way of photography, there was a much more formidable battle to be fought as a computer illiterate, learning the intricacies of both a computer and Photoshop. 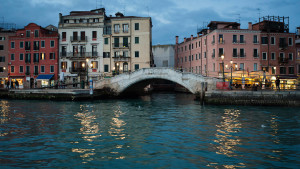 My first foray into photography books came with the self-published “2005 Steps”. With hindsight this number of steps was fairly accurate, as completing all the photography, layout, writing and artwork myself took considerable commitment and a large time allocation. It took a few years after this initial effort before the scarring faded and I felt comfortable to re-enter the world of proof reading, artwork approvals and the true meaning of the word “deadline”. 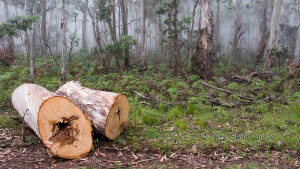 After joining up with several other photographers, we produced a collaborative landscape photography book titled “Tasmania A Visual Journey”, and followed up the next year with the photobook “Australia A Visual Journey”. These two books were much more professional productions than my initial effort, having a real publisher, writer and a professional layout which resulted in a much more polished product.

The Tasmania photobook sold out almost straight away, and there are very few Australia ones available. I did keep a few of each which I have now decided to sell – so if you are interested, move quickly.

Over the past few years I have developed an interest in the early Australian explorers and my readings of their diaries provides me with a constant source of inspiration, as well as admiration. These days I love to head off into the vast interior of Australia, photographing the desert while following the routes travelled by these hardy souls, just soaking up the desert and luxuriating in the warm embrace of isolation. 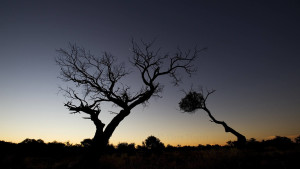 Fortunately I have never had to rely on making an income from photography, and I’m sure I wouldn’t have enjoyed it as much if I had the extra burden of questioning whether or not the image “will sell”. Even from my limited photography life experience, it is blatantly obvious that “making it” as a photographer, or for that matter as any form of artist is very difficult.

Those that make a success of it have my admiration and respect. Whilst there are some items for sale on this site, the majority of the images are simply available for you to browse through, maybe pause and mull over for a while. It would be pleasing if they provide some motivation to go out and have a look for yourself.

The appeal photography holds for me is more than just being able record a scene. The ultimate attraction is held in the challenge to create within the camera, an image which points to the subject I am attempting to portray. Due to a combination of this philosophy, coupled with laziness, my images are largely untouched by Photoshop.

My preference is to influence the image at the time it is recorded, rather than adjusting it later. By consciously considering factors such as the time of day, direction of light, camera position and a myriad of other variables before making the image, I attempt to come as close as possible to matching the new image with the subject I hold in my mind. Most times I have the finished picture I’m trying to create already formed in my head before pressing the shutter.

My goal is certainly to create an image which is interesting to the eye, however this is only part of the picture, it’s far more important that this interest progresses to eventually promote an emotional response within the viewer.

The following extract from my Biography section in the “Australia A Visual Journey” photobook is an apt description of what I am attempting to achieve as a photographer;

“As well as producing a visually appealing piece of work, my ambition in creating an image is to reinforce what I describe as the “feeling” within the landscape. This is my attempt to form an impression within the mind of the viewer. It could be a feeling of “calm” or “isolation”, or it could be to promote the impression of “hot”, “barren” and “harsh”, which are all favourite subjects of mine.

I don’t always get the reaction I’m looking for, however quite often people view an image and  their initial response is to ask, ” how hot was the temperature” or “did you see any other people” and that’s the moment I know the image has hit the mark”.